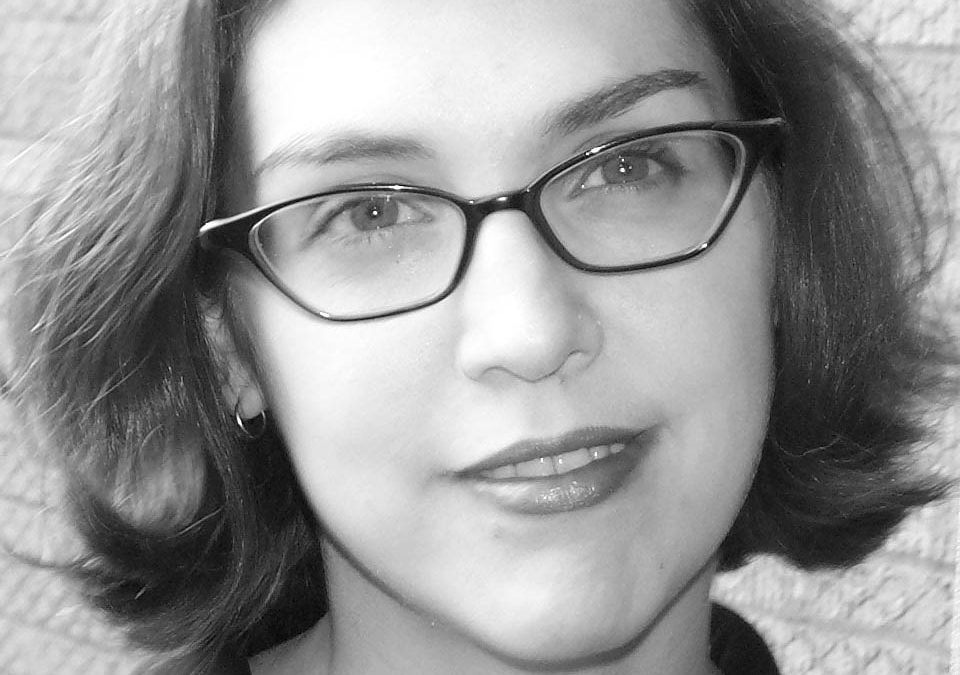 Erin McKean has wanted to be a lexicographer since she was eight years old. After reading an article in the newspaper about the publishing of the supplement to the Oxford English Dictionary, she realized that making dictionaries would be a cool job. (Luckily, she still feels that way.) Erin has a BA and an MA in Linguistics from the University of Chicago, where she wrote her master’s thesis on the treatment of phrasal verbs in children’s dictionaries. (Phrasal verbs are verbs like “act up”, “kick out”, and “look (something) up”.) While at the University of Chicago, she worked as a volunteer at the Chicago Assyrian Dictionary. Before OUP, Erin spent eight years at Scott Foresman, where she worked on the Thorndike Barnhart children’s dictionaries. Erin is a member of the American Dialect Society, the American Names Society, and Euralex and is a member of the board of the Dictionary Society of North America. Her publications include two papers in Dictionaries, the journal of the DSNA. She is a computer enthusiast and has given several presentations on SGML and XML to Chicago Webgrrls. When not writing dictionaries or editing VERBATIM she likes to sew completely impractical clothes from vintage patterns and haunt used bookstores for copies of Kathleen Norris and E. Phillips Oppenheim novels. Erin lives in Chicago with her husband and young son.