Letters, We Get Letters 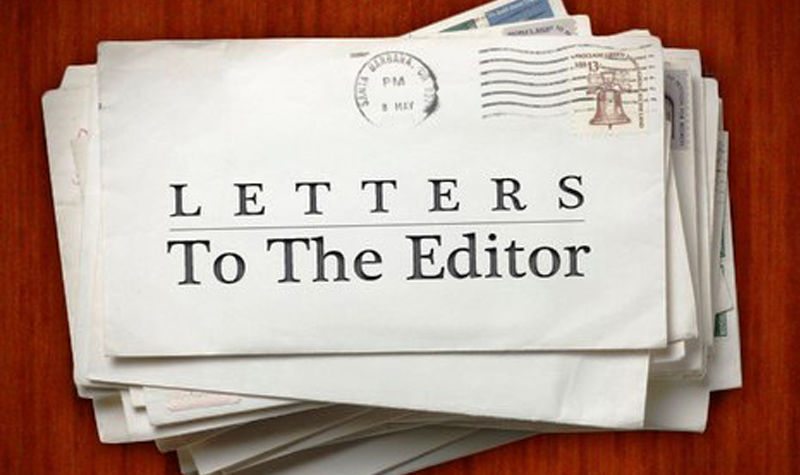 People often wonder where words come from. I hope I won’t be interfering with the smooth flow of linguistic history by writing this note.

Back in the dim mists of ages past when my wife and I were young and reckless we were walking along the sandy shores of Lake Michigan, just enjoying the early summer day and picking up pebbles and stones. We felt their smooth roundness and admired their varied subdued colours. Feeling the smooth odd-shaped ones we mused on the Chinese habit of holding nice jade lumps just for the fun of feeling them; hand jades they called them, didn’t they? So we discovered you could also feel and stroke yourself with an eye jade, just right for the eye socket, or a nose jade, cool along the nostril, or a funny horseshoe wrist jade. We ended up the day taking home a nice longish waisted foot jade.

Splendid for resting your arch on the floor of the shower; we’ve had one in our shower almost ever since. When I sit and write or type I like to set my foot or both feet on a foot jade. This past autumn, arriving in Aberystwyth for a year of writing and research, my daughter Julijana soon appeared from a walk along the sea front and the beach with a fine grey foot jade which she presented me with; I’m comfortably propped on it right now.

And just the other day it happened again, for about the fourth time. My 7 year old son Alexander and his friend Chris were playing here near my table. “What’s that?!” said Chris in his fine clear Welsh-English tone. “Oh,” said I, “It’s a sort of stone that you can keep, a nice clean one you know, that you can put under the table, or anywhere, that you can put your…” Alexander, who often gets impatient with the deficiencies and ignorance of Chris who is after all more than 6 months his junior, interrupted me with crisp finality: “Why Chris, that’s just a foot jade.”

Nothing more was said until the next subject shifted the conversation.