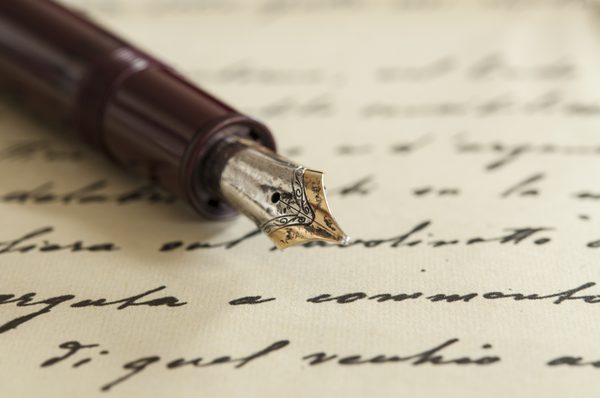 “My Lord, I had forgott the Fart.”

Queen Elizabeth I, as told by Aubrey

When Oxford first appeared at Court,

He blushed to hear a loud report

Behind him as he bent his knee

Before Elizabeth, and she

Must have shown she too had heard

By uttering a witty word,

Such as: “That noise, my Lord, imparts

That you think I’m the queen of hearts.”

At all events, he felt such shame

As not to show his face again

For seven years. When he returned

The right to find his fault forgot,

But no, the witty queen had not:

She made the other courtiers laugh

With what’s shown in my epigraph.

Though time had worn her teeth, her tongue

Grew sharper than when she was young,

And it was, even in her youth,

As sharp as any serpent’s tooth!

Whetted by seven years, it bit

At anything that stirred her wit;

And seven years had made that jest

Too pestilent to be repressed.

If it seems strange so great a queen

Could be so small as to demean

Herself by mouthing such a word

As even then was seldom heard,

She doubtless felt she was above

So low a thing was quite all right

When uttered from so high a height!